Reading a horoscope has become a common activity for modern people. This is facilitated by the age of the internet and especially by mobile gadgets. But what about the accuracy of horoscopes? Do users get the right and necessary information to improve their lives based on?

What is a horoscope? What kinds of horoscopes are there?

A horoscope is an attempt to predict the future and events for a person based on the natal birth chart and the energies that are active now or will be active in the future. Which energies will act on a person is determined by the position of the planets and the Qi energies.

A natal chart of destiny is a graphic representation of the energies that were present at the time of a person's birth. In western astrology it would consist of the planets, constellations and zodiac signs. In Chinese astrology bazi, the chart of fate would be in the form of 8 hieroglyphs, which are divided in pairs. Such hieroglyphs in the natal chart denote the energies that were given at the time of birth.

How to choose an accurate horoscope? 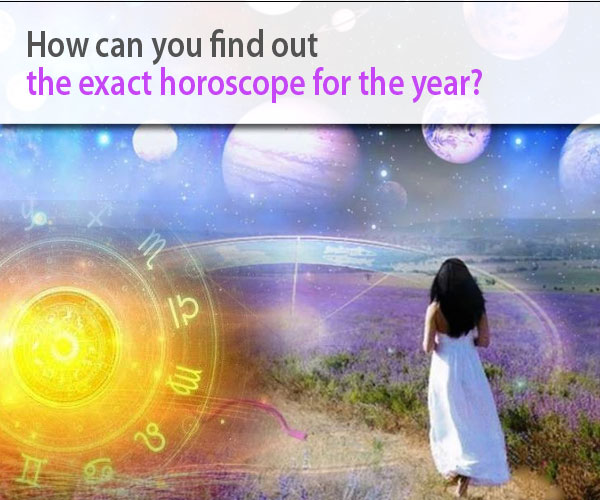 The description of horoscope types already gives clues, on the basis of which one can already draw conclusions about the accuracy of prediction. Let's make a small algorithm of choices.

It is your choice which horoscope calculation method to use.

Rating the accuracy of horoscopes and predictions for the future. Calculating the online horoscope for the year by date of birth. Types of horoscopes